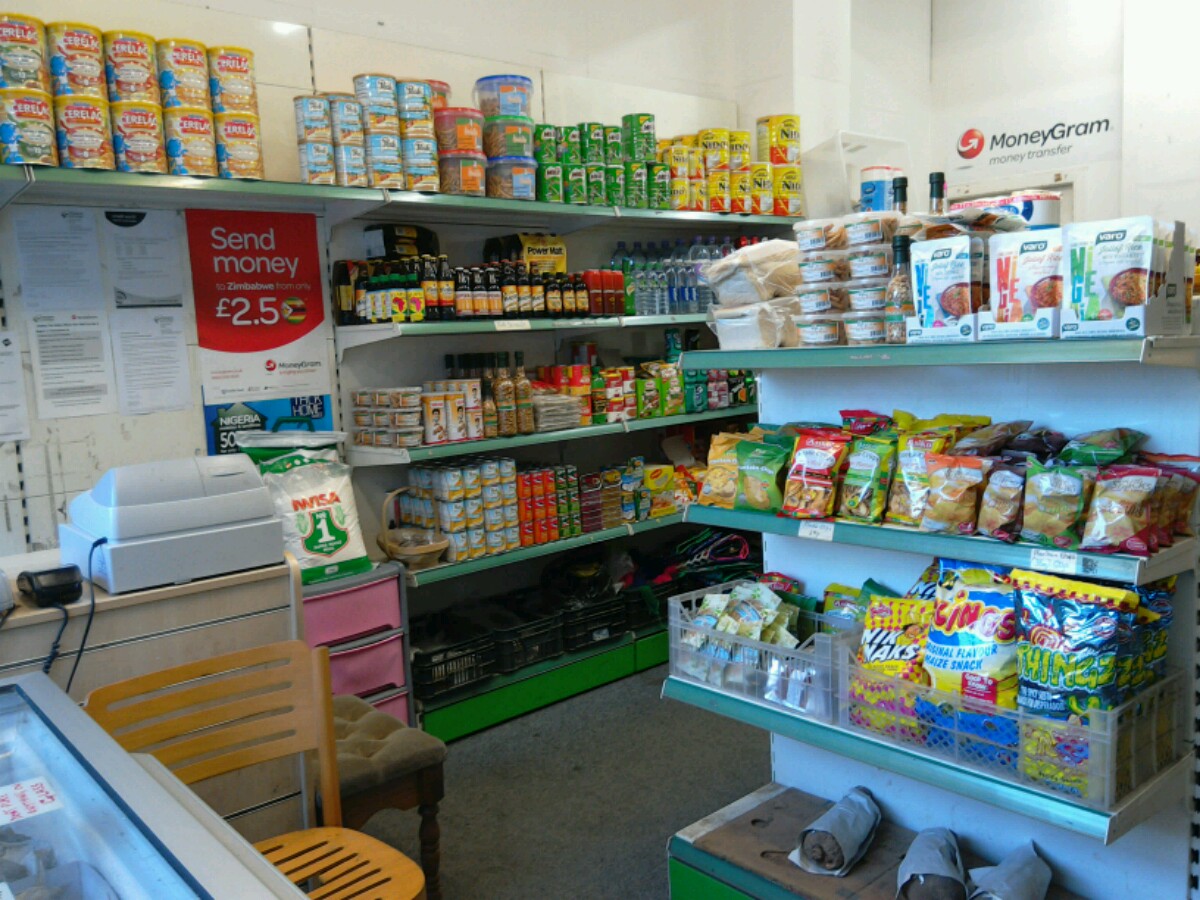 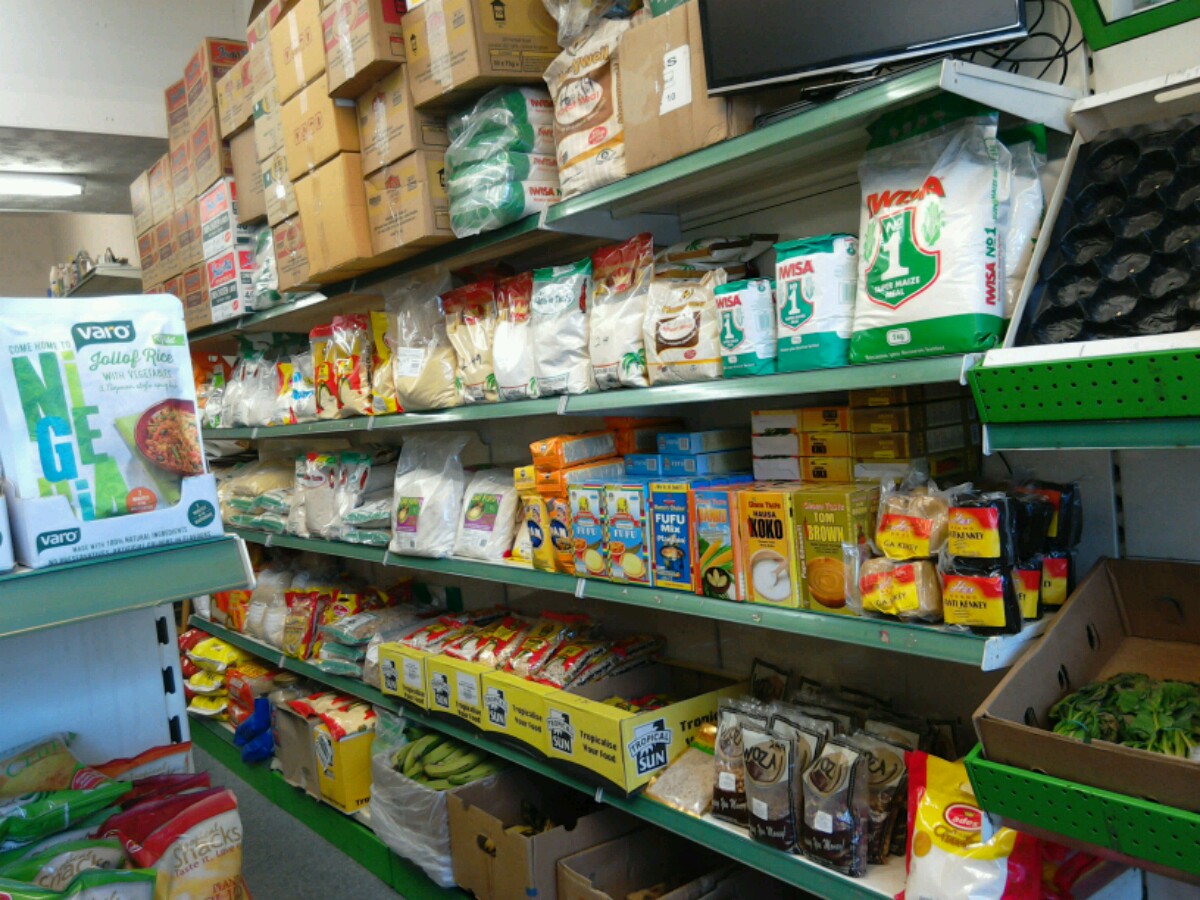 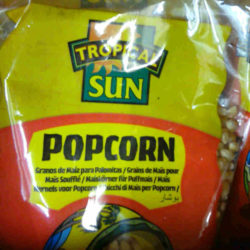 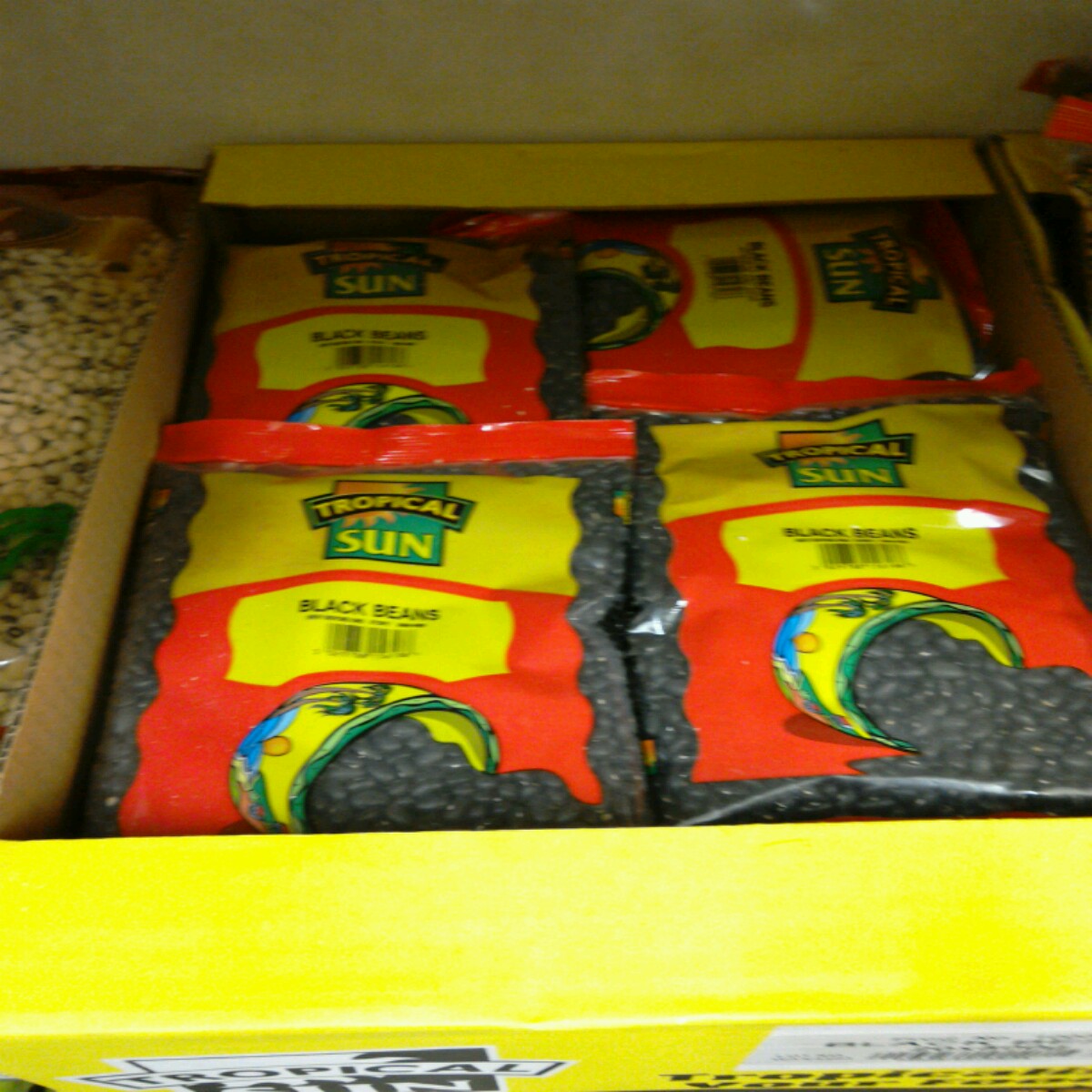 With their black skin, cream-coloured flesh and slightly sweet flavour, Tropical Sun Black Beans are especially good in soups and salads, served with rice or as an accompaniment to meat and chicken dishes.
not rated £1.60 Sold By::African Crest
Add to Cart 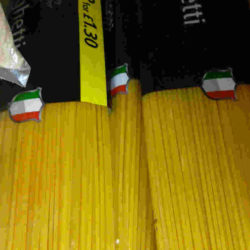 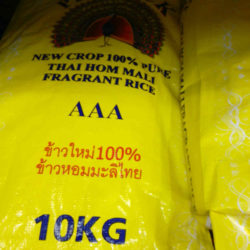 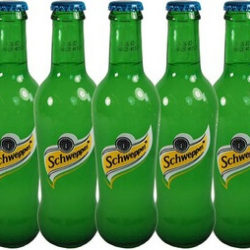 Schwepps Bitter lemon is a carbonated soft drink flavoured with quinine and lemon. The signature bitter taste is produced by a combination of the quinine and the lemon pith used in manufacturing the drink.
not rated £1.46 Sold By::African Crest
Add to Cart

[wp_ad_camp_3] Cocoyam is so rich in carbohydrates. Though there are varieties, the most common are the soft ones used mainly in thickening soup and the ones boiled, roasted or grilled and eaten with red oil, sauce or stew. It is also very delicious
not rated £5.45 Sold By::African Crest
Add to Cart

Plantains are a member of the banana family. They are a starchy, low in sugar variety that is cooked before serving as it is unsuitable raw. It is used in many savory dishes somewhat like a potato would be used and is very popular in Western Africa and the Caribbean countries. It is usually fried, boiled or baked. It is native to India but are grown most widely in tropical climates.
not rated £2.99 Sold By::African Crest
Choose Option 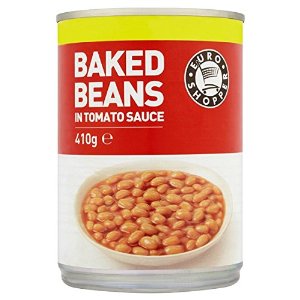 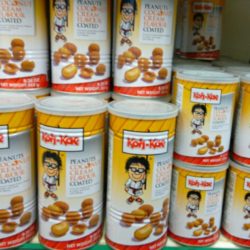 not rated £1.29 – £2.49 Sold By::African Crest
Choose Option
We use cookies to ensure that we give you the best experience on our website. If you continue to use this site we will assume that you are happy with it.Ok